Cairo is the capital of Egypt and the largest city in the Middle East and second-largest in Africa after Lagos. Its metropolitan area is the 13th largest in the world. Located near the Nile Delta it was founded in 969 CE. Nicknamed “the city of a thousand “minarets” for its preponderance of Islamic Architecture.

Cairo dominates Egypt with one of the worlds highest population densities, its minarets dominate the skyline and ancient obelisks and extraordinary works of art greet you in the most unlikely places.

The only remainder of the seven ancient Wonders of the World, the pyramids of Giza, is situated in the outskirts of Cairo. Not only many great historical monuments and ancient museums exist in Cairo but also the great Sphinx and ancient cities like Giza, Memphis and Fustat are situated near it.

For a leesson in history, visit Cairo!

2. Pyramides and Spfinx at Giza 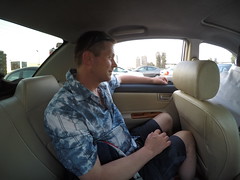 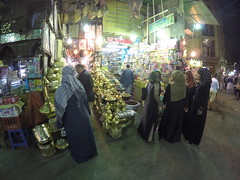 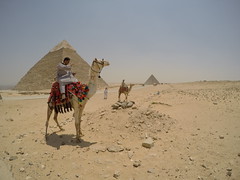 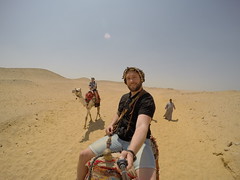 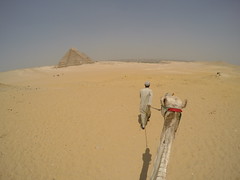 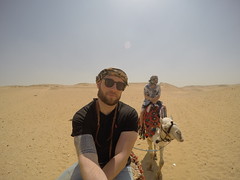 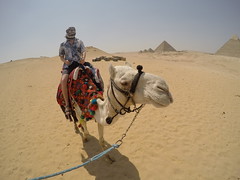 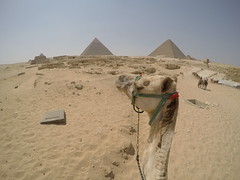 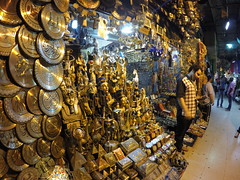 Need some souvenirs? They have it here at Khan El Khalili (The Grand bazar). 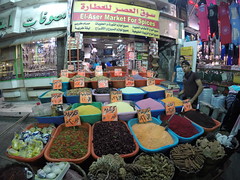 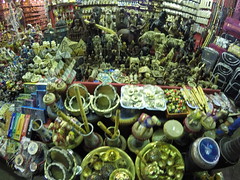 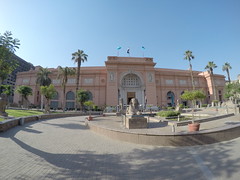 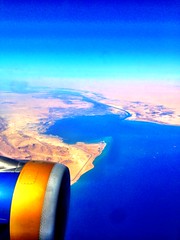 Suez Canal seen from our flight from Cairo to Bahrain!
Pages: 1 2
MENU