Vanuatu is a string of more than 80 islands once known as the New Hebrides. They achieved independence from France and Britain in 1980.

Most of the islands are inhabited and some have active volcanoes.

Vanuatu is mountainous and much of it is covered with tropical rainforests. Like most of the area, it is used  to earthquakes and tidal waves. In 2015 it was hit by Cyclone Pam which caused widespread damage.

Most of the people live in rural areas and practise subsistence agriculture.

Local traditions are strong. Women, for example, generally have lower social standing than men and have fewer educational opportunities.

The island of Pentecost is home to land diving, a precursor to bungee jumping, which is still practised. To get here you og from Port Vila With flights to Pentecost Island and stay there for a few days. I wanted to og here but was short of time, but definitly NeXT time im around these areas ill do it.

Vanuatu is pretty easy to get to from Australia and other Pacific nations With flight, There are also Cruises going, and while on the island you have lots of Things to do, scubadiving, boattrips, Fishing, Beach Activitys and maybe the most interresting – Volcano trips etc. 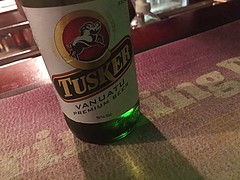 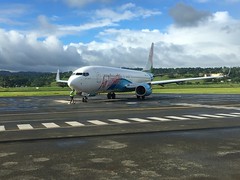 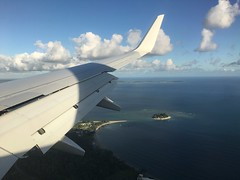 Flying in to Vanuatu 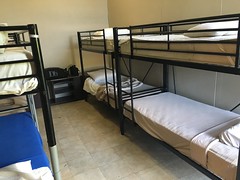 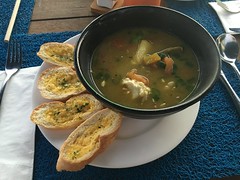 As everywhere in the Pacific, its easy getting seafood but not good seafood. This soup was incredible! 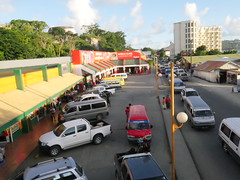 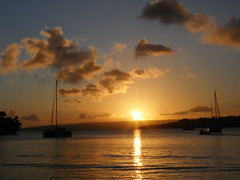 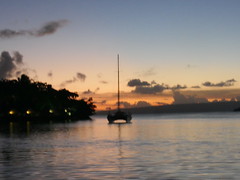 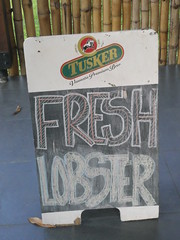 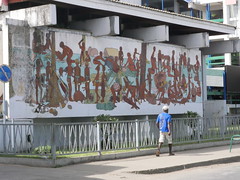 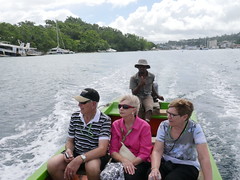 In the harbour of Port Vila! 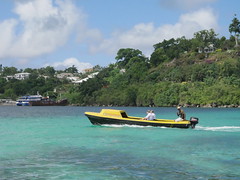 Boats cruising in the lagoon of Port Vila!

Celebrateing Norways National day (17th of May) in the port of Port Vila. Sunset, vold beer and an amazing view! 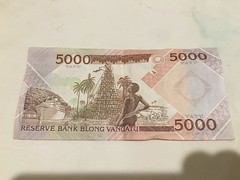 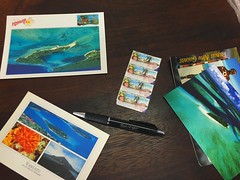 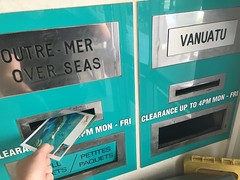 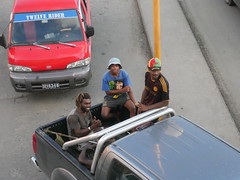 Pick ups is very populare as vehicles, even in the Pacific. 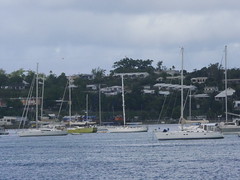 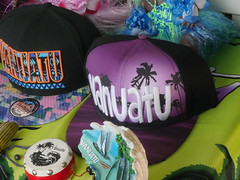 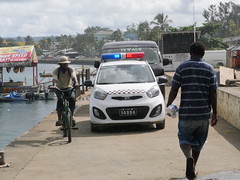 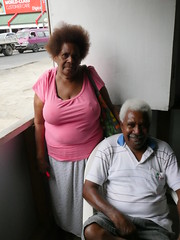 A ship that was ruined after the last cyclone. 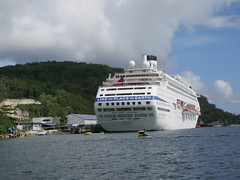 Vanuatu has cruiseships coming yearly, this helps the Vanuatuan economy. 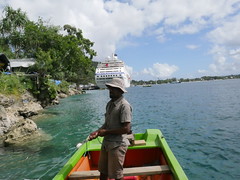 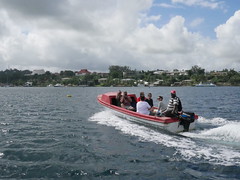 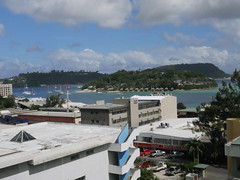 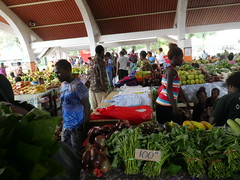 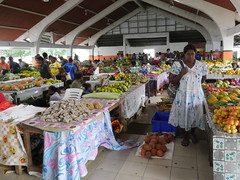 Another day at the market 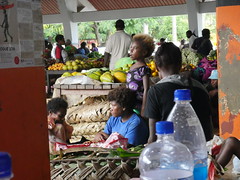 People at the market. 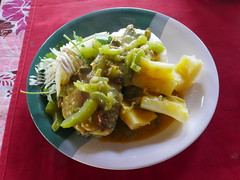 Fresh food at the market! 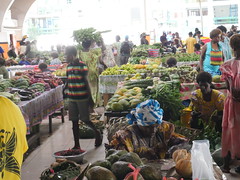 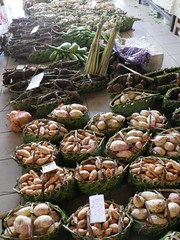 At the market
MENU