With 170 islands, Tonga has a Kingdom the size of Japan. The Kingdom of Tonga is the last remaining Kingdom in the Pacific. Tonga became independent in 1970 after beeing a British protectorate, and the country is deeply conservative. People in Tonga relies on acriculture, fishing and the money Tongans living abroad send home, many of them in New Zealand.

My stay here was short so i diddent get to travel around as much as i wanted, but i had sometime in the Capital Nuku alofa. Most people that travel to Tonga come to see the whales, blowholes, go fishing or just lay on the beach.

The Pacific island is the most obese country in the world. Up to 40% of the population is thought to have type 2 diabetes and life expectancy is falling. One of the main causes is a cheap, fatty kind of meat – mutton flaps – imported from New Zealand. So while walking around in Tonga you will see everyone is bigger than normal. 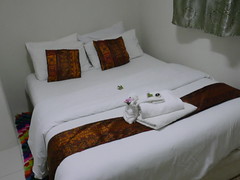 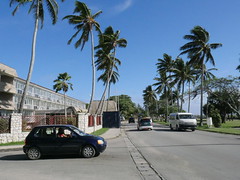 The road to central Nuku alofa! 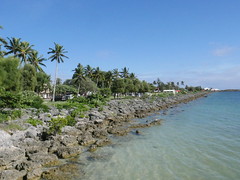 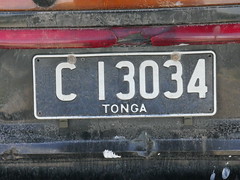 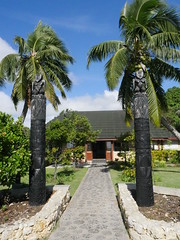 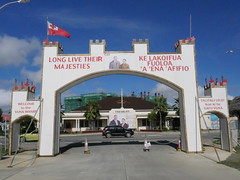 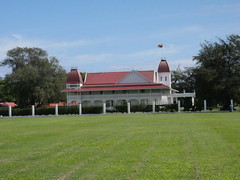 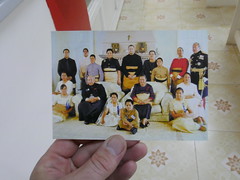 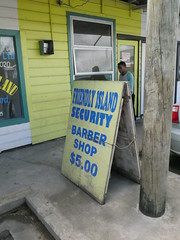 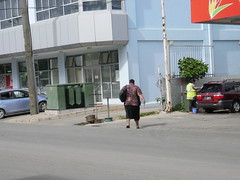 Obesety is a big problem in Tonga. Today Tonga is the fattest country in the world! 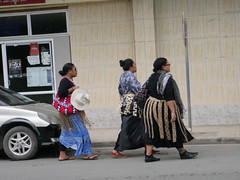 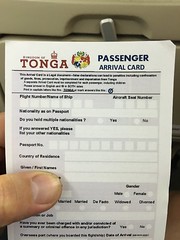 While travelling around the world, you get used to fill out arrival and departure cards! 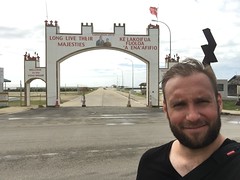 Infront of the city gate! 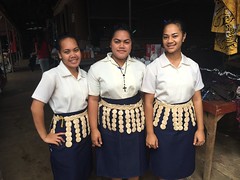 Tongans at the market 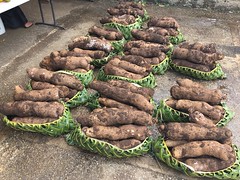 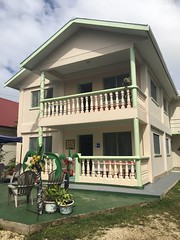 The guesthouse i stayed at in Nuku alofa! 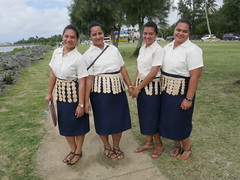 Tongan women with their traditional dress! 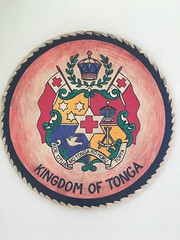 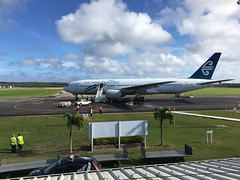 Waiting for the flight! 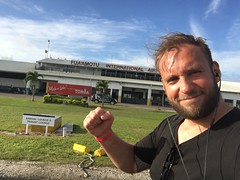 Just realised that i had visited all countrys in Oceania! 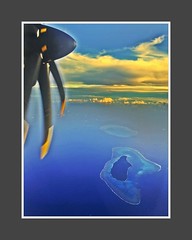 Flying above The Kingdom of Tonga!
MENU